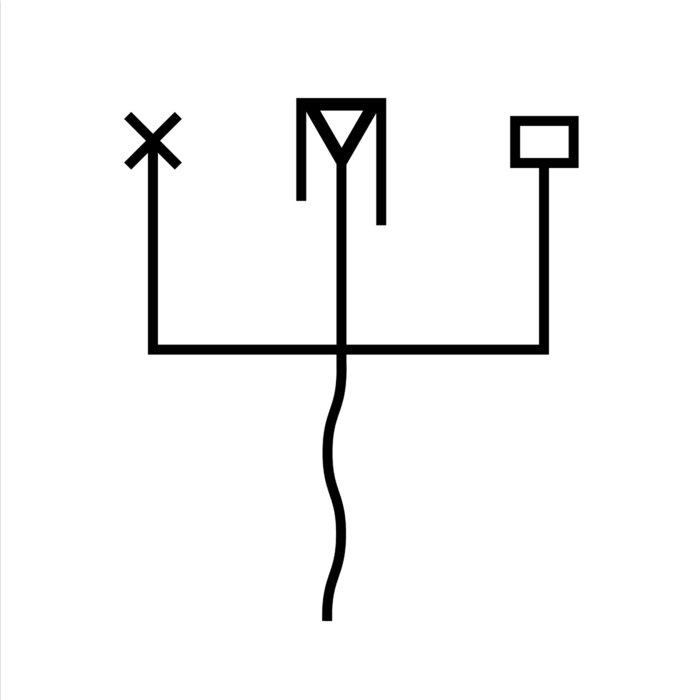 "I Enjoy the World is the second installment of the Myth and Prosthesis series, a reflection on the relationship between body, mind, reality, technology, politics and culture. It is the result of an experiment I did over six months, which consisted on the use of different technologies of the self: sexual repression / excess, virtual disconnection / hyper-connection, and fasting / psychoactive overstimulation, as ways of recovering mysticism as a form of resistance and agency. I wanted to re-interpret mysticism outside of the monopoly of official religions, ancestralisms, or new age. I understand mysticism and mythology as a subversive relationship between body, mind, technology and reality. Our dreams, mind / bodies and altered states are arguably the most important negotiation arena these days. Capitalism is developing an extremely effective set of prostheses / new technologies and virtual worlds / social media to control that negotiation arena: a cognitive capitalism. I am interested in re-coding mysticism and myth to use them as way to escape the fields of meaning of capitalism. To create a personal mythology and my own prostheses, outside of the insidious dynamics imposed by new technologies and social media. This is intended to be listened to entirely in one sitting, in a meditative context, preferably in the dark." - Efraín Rozas

Efraín Rozas is a Peruvian musician / researcher, specialized in the combination of new technologies and Latin American genres. He holds a PhD in composition and ethnomusicology at New York University, funded by the McCracken fellowship. He has published the book / video documentary Fusión: a soundtrack for Peru, and has released several albums internationally via Names You can Trust, the Ethnomusicology Institute of Peru, the Embassy of Spain and Buh Records. He has performed at the Brooklyn Museum, Queens Museum, and played with his experimental salsa band La Mecánica Popular at Central Park Summerstage Fania Records 50th anniversary in New York, and the Levitation Festival. He has worked as a teacher in different institutions including New York University, and was a consultant for the National Institute of Culture of Peru, and has hosted / produced radio for 10 years, with his show La Vuelta al día en 80 mundos. His work has been featured at CNN, BBC, Washington post, Daily News and NPR Soundcheck. As a DJ he has performed in some of the most interesting venues in NYC including the Lincoln Center.

Printed in an edition of 300

Bandcamp Daily  your guide to the world of Bandcamp